Trends that will lead to the top of the digital marketing charts and help you stay in with increasing competition even online.

Mobile devices were still exploding the market in 2015. Google has recently announced mobile devices to surpass desktop devices. Google has also announced “Mobilegeddon”, an algorithm, last year in April. As per the algorithm, the sites, now, are supposed to optimize their SEO strategy according to mobiles also.

According to Hubspot, Wearable technology is predicted to see an adoption rate of 28% in 2016.

Anyway, mobile devices will continue to be in the forefront and rift apart desktop. 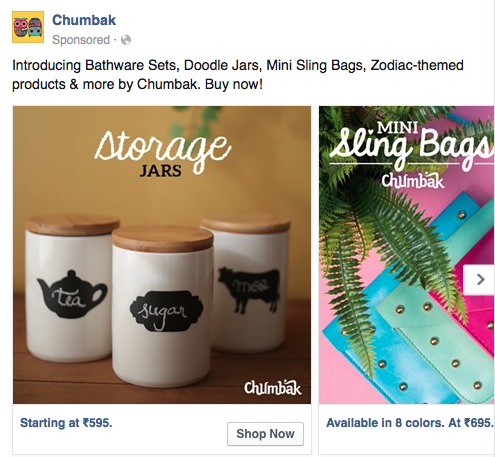 There has been a rapid rise in online advertising with increasing number of social networking mediums. 35% of global Internet has made a purchase through social media advertisement. For those of you who aren’t familiar with this concept here’s how you start: 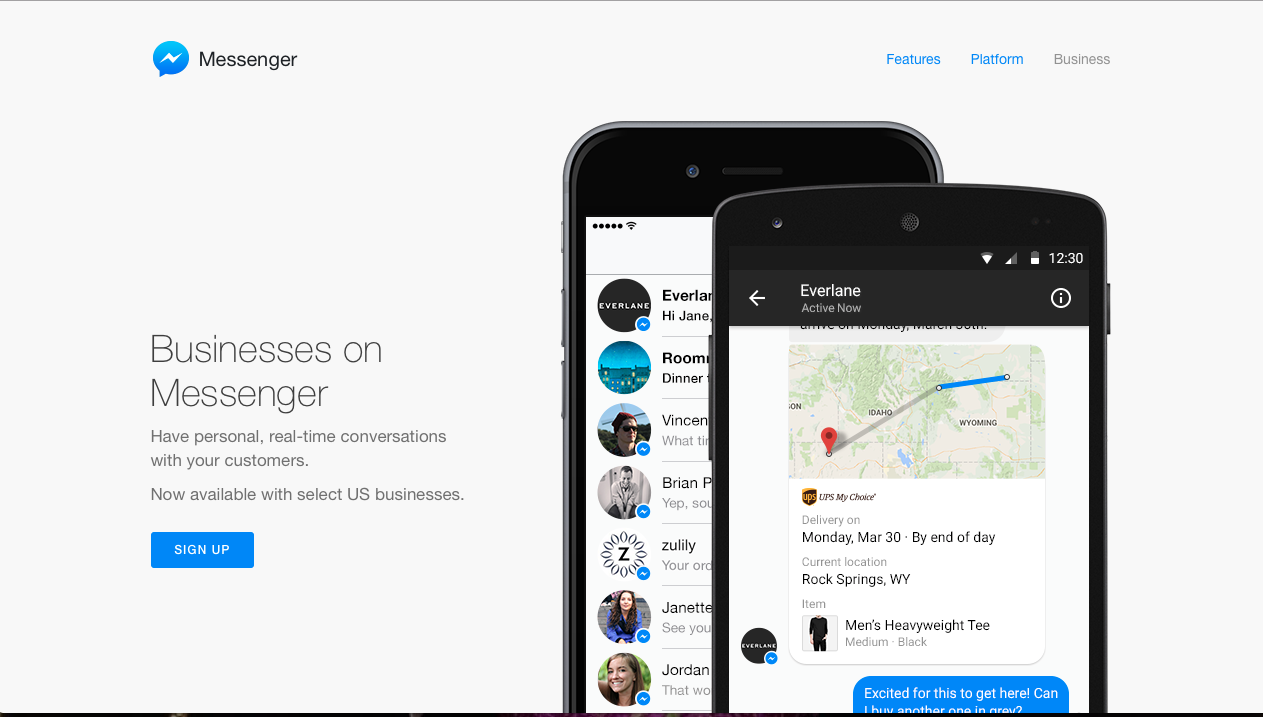 It is an initiative by Facebook, which is available for B2C and B2B conversations. You can broadcast in market messages that will encourage purchase. You can also initiate push notification and give a business update to the users and it can also give an update on order status.

Videos have the best you to convey your message to your target audience. When people scroll through their social newsfeed they tend to watch these videos out of inquisitiveness.

According to Web Video Marketing Council, 96% of B2B marketers are using video in their content strategy.

Companies of all sizes, be is large scale or small scale, uses videos to publicize. A huge chunk of the budget is expended on videos. They are the best way to give the perception to a faceless business.

These are nothing but buttons that will allow you to purchase directly from a social networking site or search engine. This July, Google confirmed testing its own buy button and soon it will be possible for you to buy a shirt on Google. This way the customer will be able to buy from the ad and improve your conversion rate.

Hope this helps you to get started and for any further queries, you can comment below. For prevailing our digital marketing services, visit our website: http://goo.gl/tQH90h